While most people think of the Royal Canadian Mounted Police as the police force of the prairies, it was the Alberta Provincial Police that was responsible for provincial policing in Alberta from 1917 to 1932.

Most of this building was home to the Constable and his family.  The Constable’s small office in the lean-to at the side was also used to conduct minor hearings.  A jail cell in the office was used to keep prisoners ahead of transfer to larger jails in Fort Saskatchewan or Edmonton. 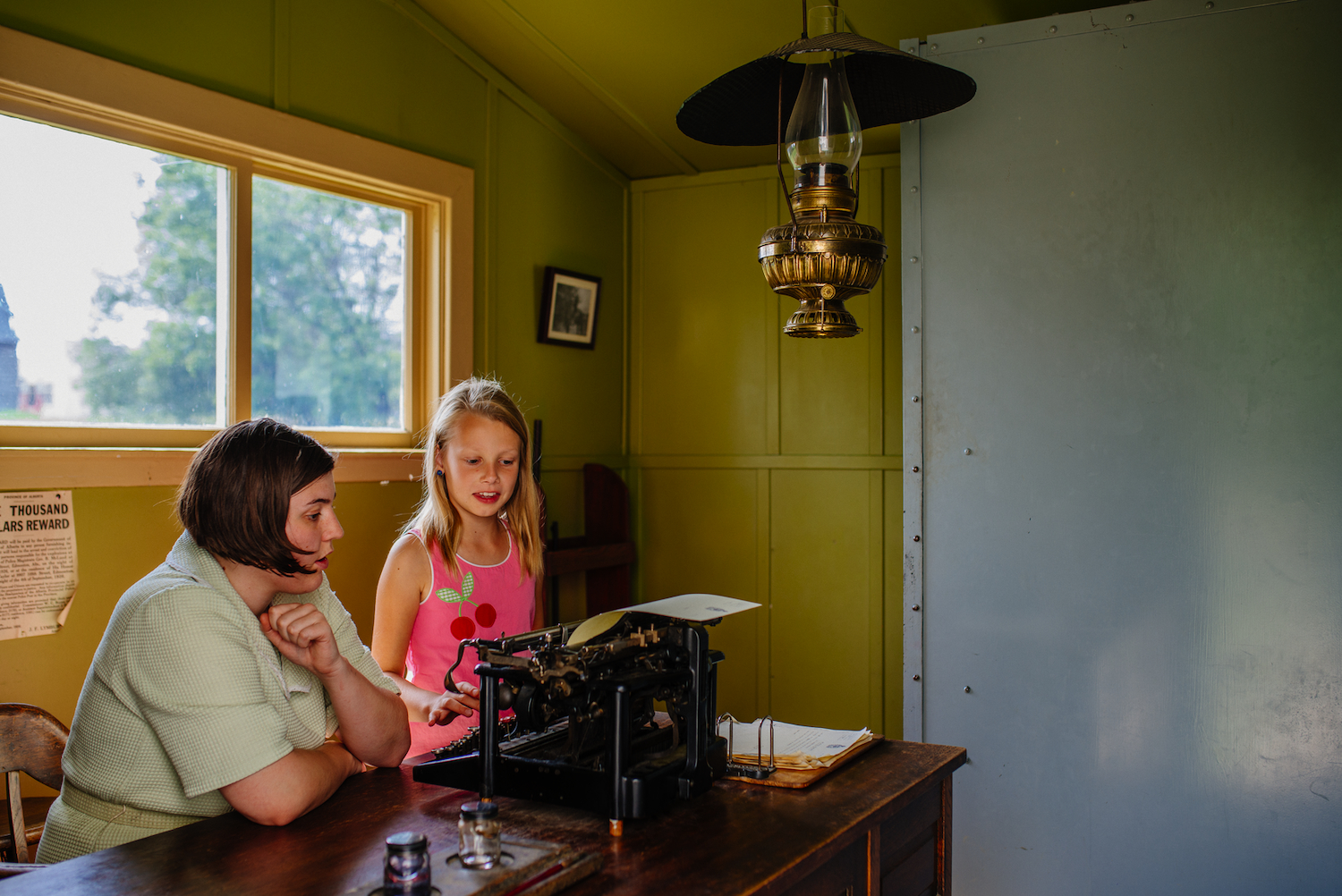