This station from Bellis, Alberta is typical of most passenger and freight stations located in the townsites of east central Alberta before 1930.  The front of the station features a passenger waiting room, an office with telegraph services, and freight shed.  The station agent and his family lived in the back of the building and on the second floor.

The station was the hub of the town and a gateway to the wider world.  Sending telegrams via the telegraph was a drastically faster way to communicate than mail.  The parcel delivery service offered by the railway allowed greater access to purchased goods for the people living in rural Alberta.  The railway station also allowed farmers to ship cream to market, earning money for their farms. 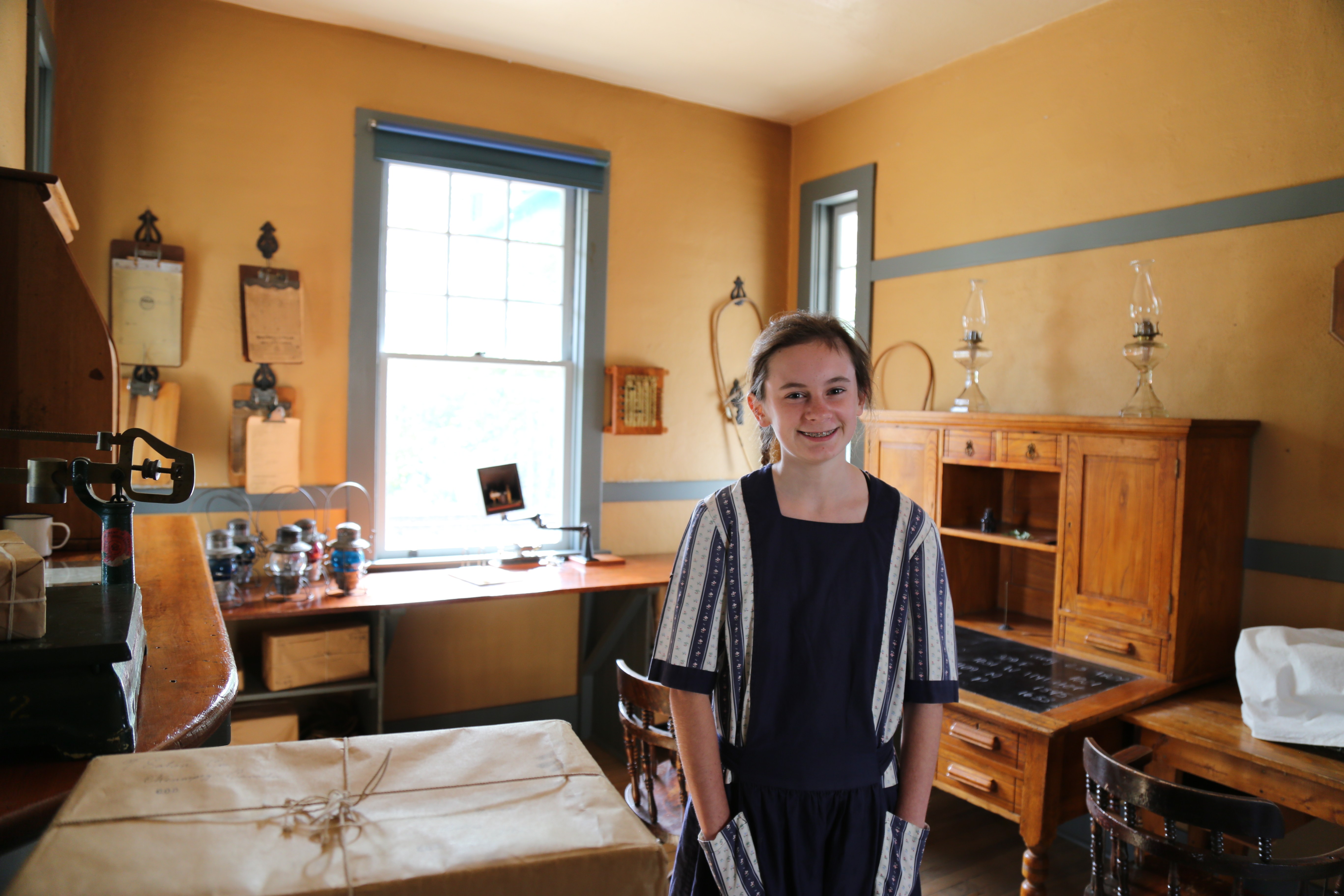 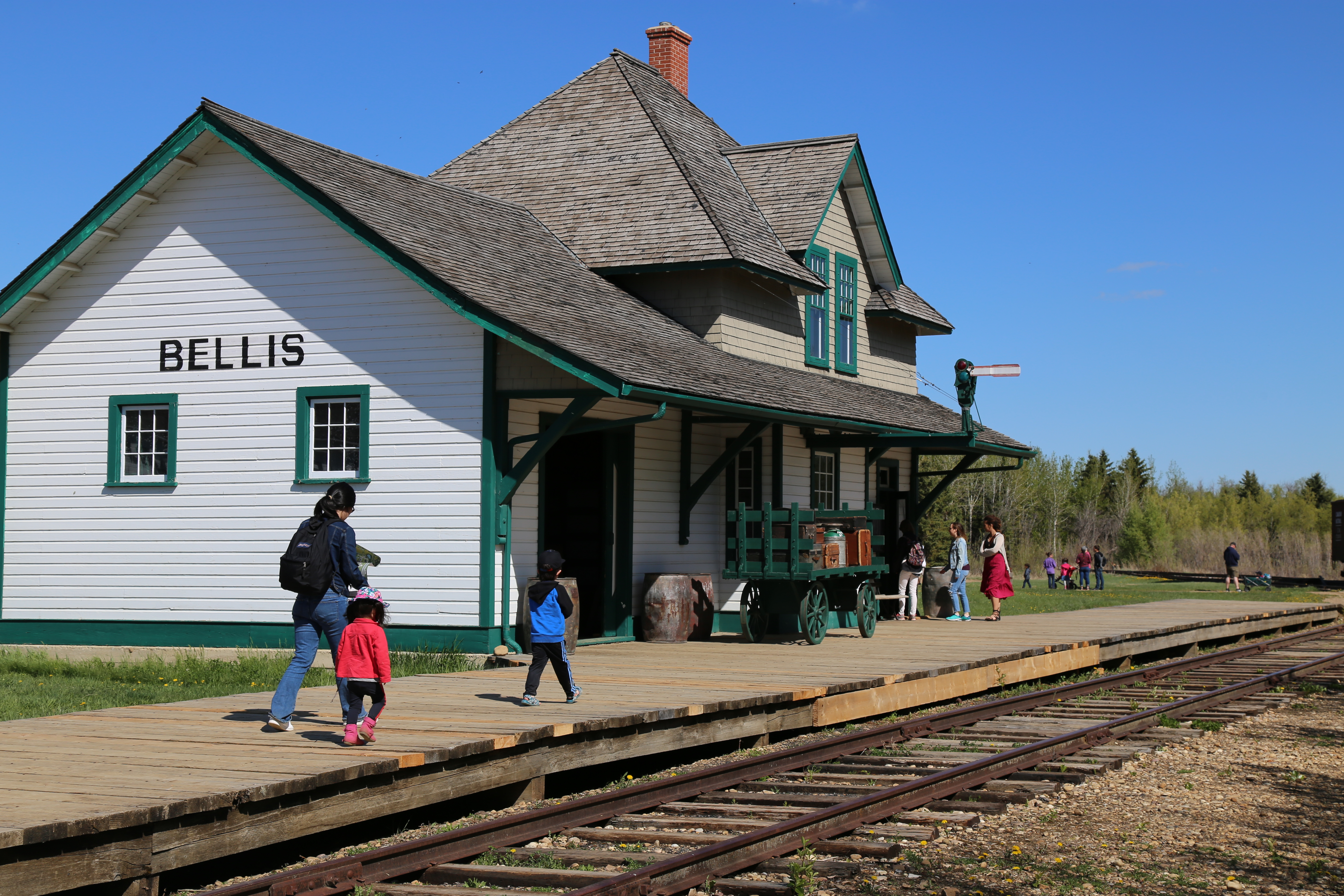