Based on field research and archaeological findings; reconstructed to 1900

This temporary shelter was home to newly arrived Ukrainian immigrants for anywhere from several weeks to several years.  Many new immigrants focused on clearing land and planting crops before building a larger, more permanent home.

The earliest Ukrainian immigrants arrived in Canada with little or no money.  This phase of Ukrainian settlement saw many men look for paid work off the farm to earn funds to improve their homesteads.  This work included coal mining, railway construction and general labour.  Women and children remained on the homestead and continued clearing land and farming on their own.

The Ukrainian immigrants had come to take advantage of the Canadian government’s homestead program.  Under this program, people were able to claim 160-acre homesteads of uncleared land.  Full ownership of the land would only be granted after several years of clearing and improving the land.

The first Ukrainians to arrive in Canada in the 1890s chose to settle on homesteads in the mostly forested district of east central Alberta.  It was important to them that their land be forested, as the forests would provide building material and wood for fuel.  The forests in the old country had been largely inaccessible to the peasant farmers, as they were controlled by wealthy landlords. 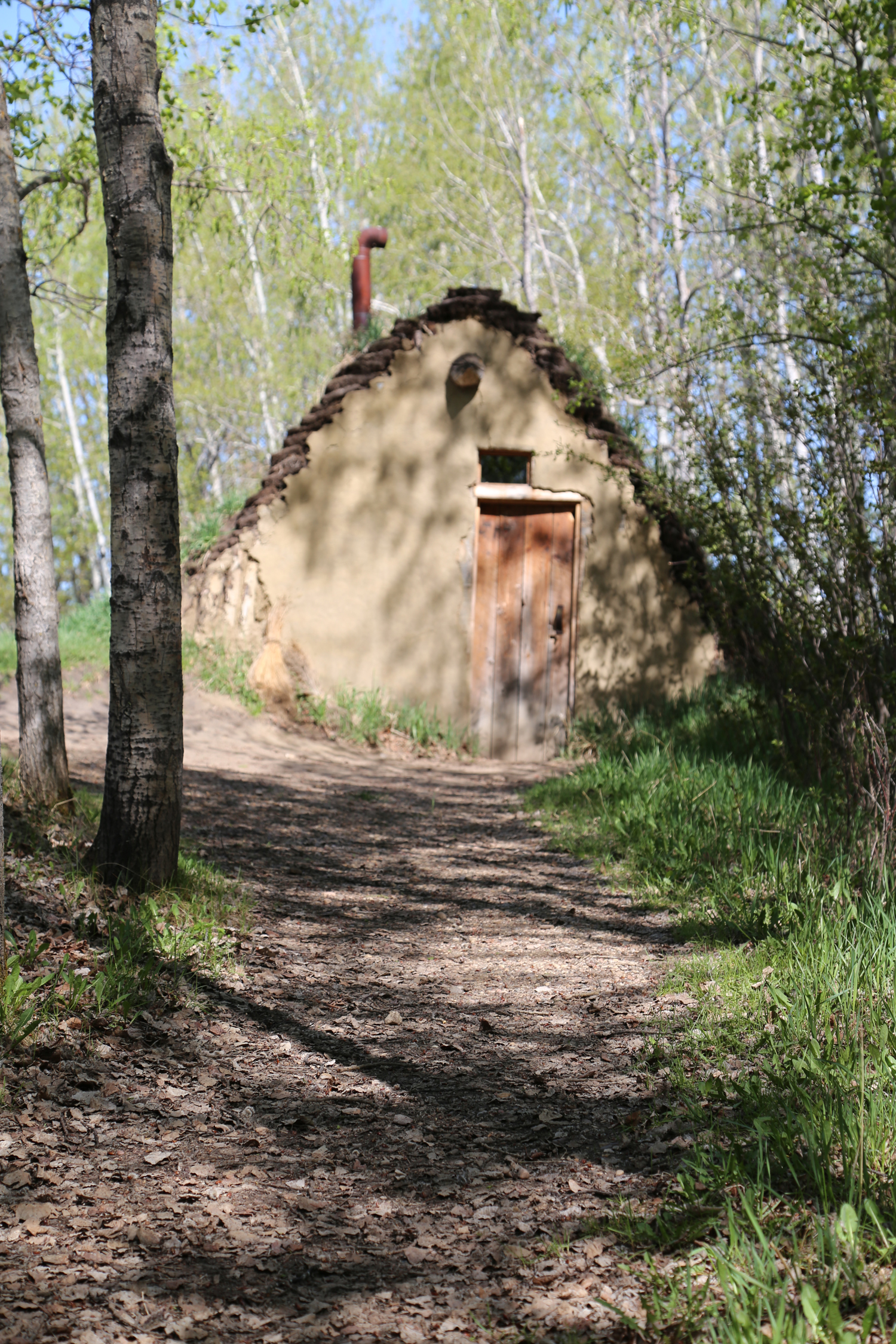 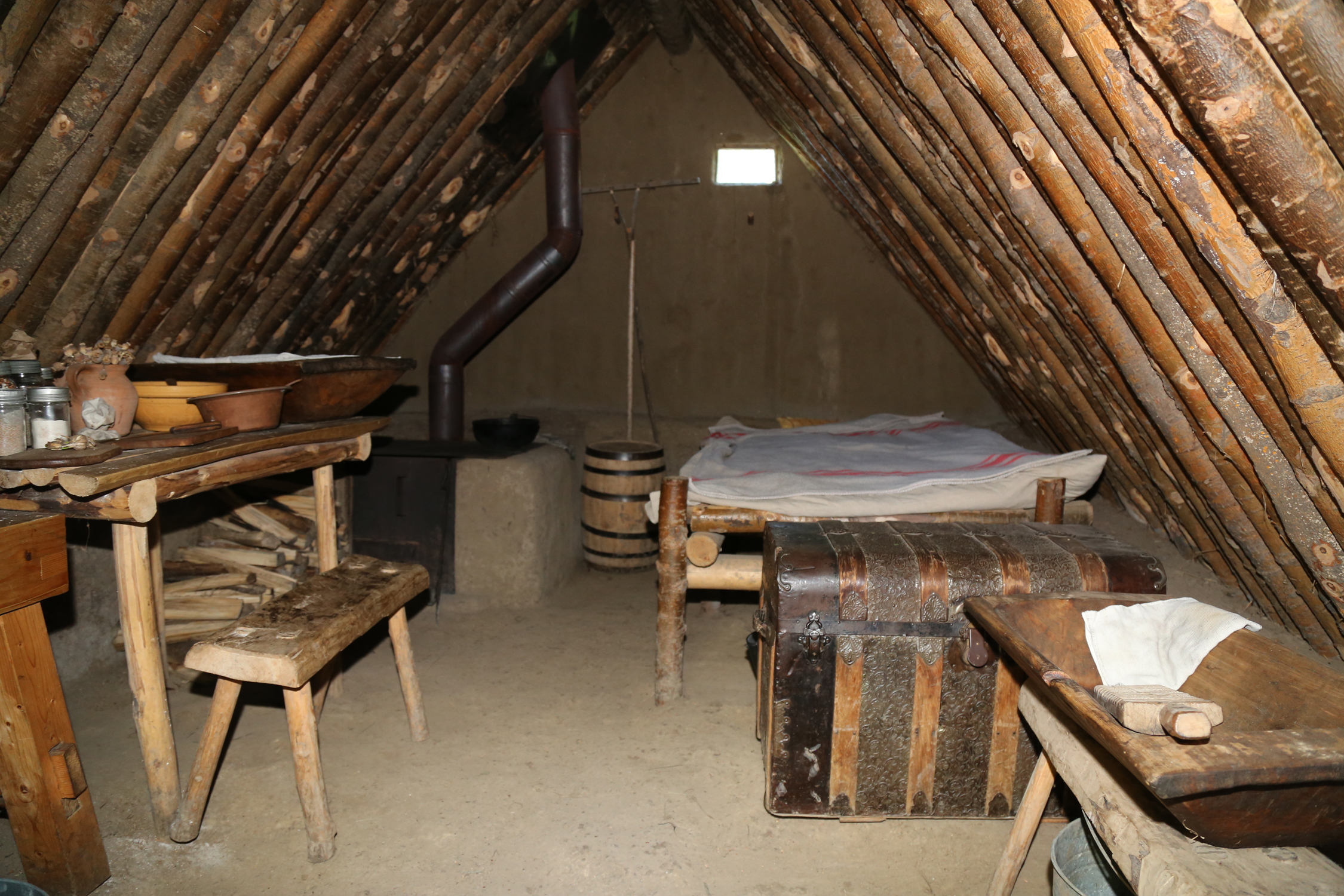