Featuring two main rooms separated by a central hallway, the Grekul house is typical of the first permanent homes built by Ukrainian immigrants from Bukovyna.  To cope with the climate, sunlight, and prevailing winds, these houses were built with entrances and main windows facing south.

This farmstead represents a farm at the transition from subsistence farming to commercial grain farming.  During the First World War, Ukrainian farmers began to grow crops for profit due to high wartime grain prices and the expansion of railways.  As their farms grew, the settlers constructed more barns and granaries to house bigger herds and harvests.

The Grekul family lived in a community that was known first as Toporivtsi, but the name was changed to Smoky Lake once the railway established a town by that name nearby. 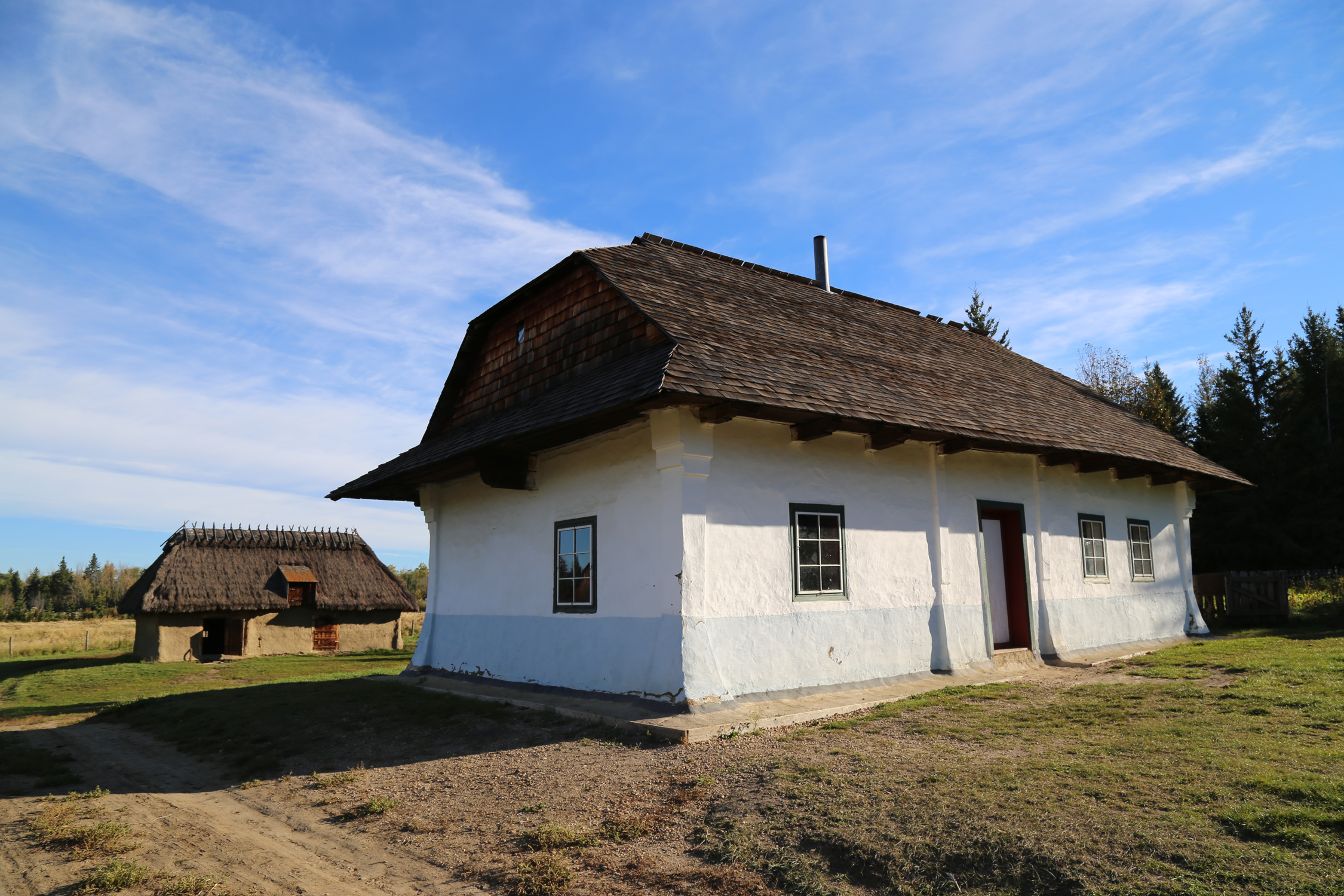 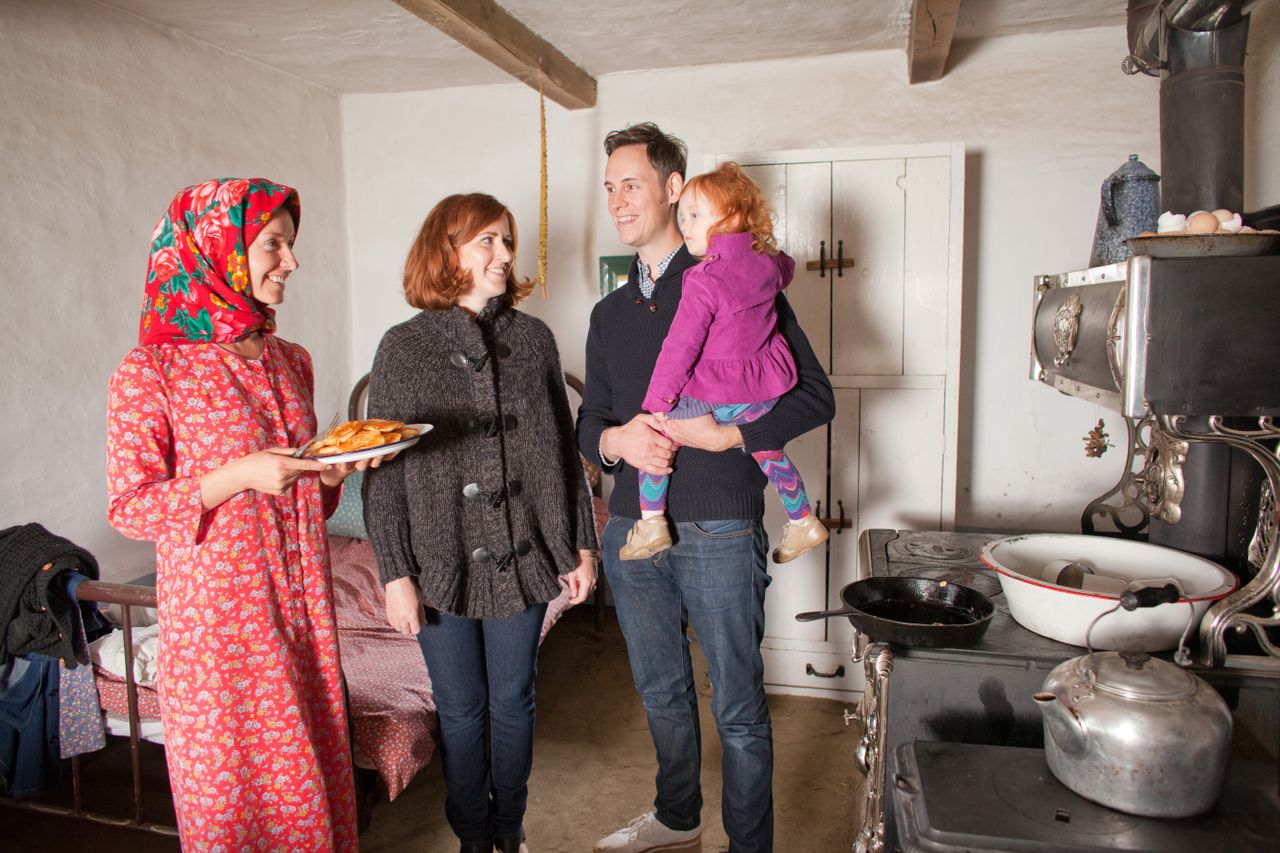 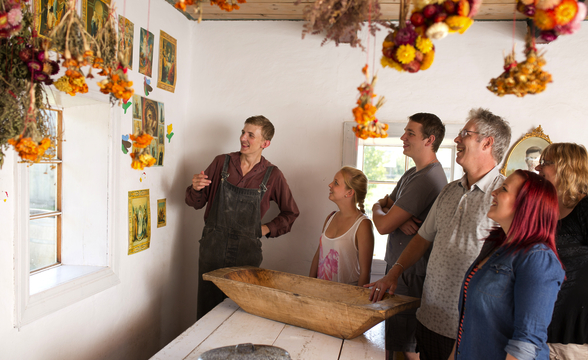 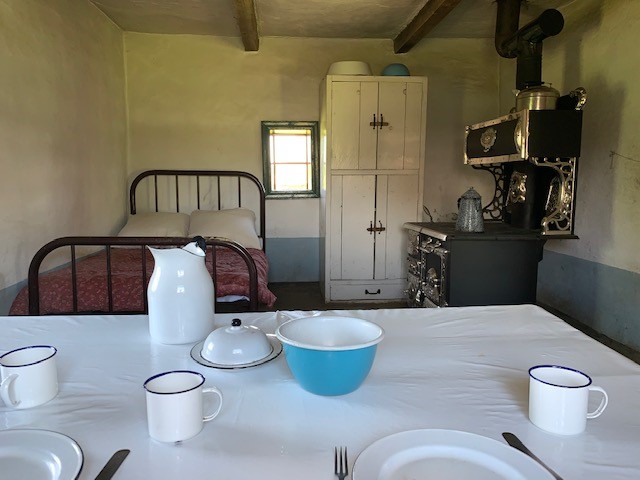 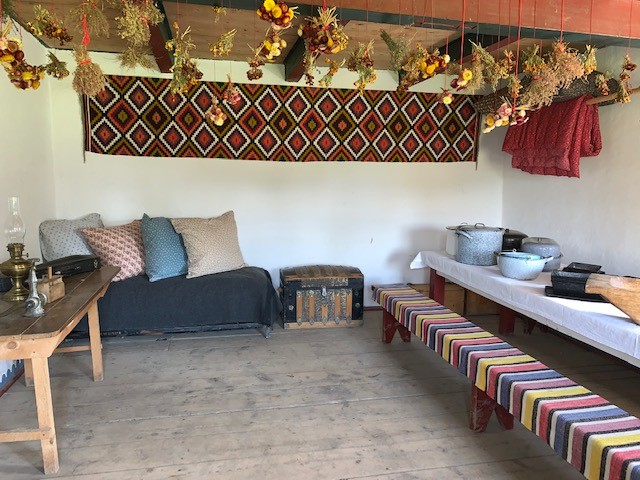