In accordance with Alberta Liquor Control Board regulations, the hotel featured guest rooms and a dining room in addition to a beverage room.  As was the case with most small town hotels in the 1920s, the Hilliard Hotel rarely rented rooms or served meals in the dining room.  This hotel generated most of its business through the beer parlour, a popular social hangout by the 1920s.

Mike Zenko and Peter Hlushak built and opened this hotel.  They were both children of immigrants who saw the hotel as a way to “step up” from being farmers to businessmen.  Both men were married and their families each had living quarters in the hotel. 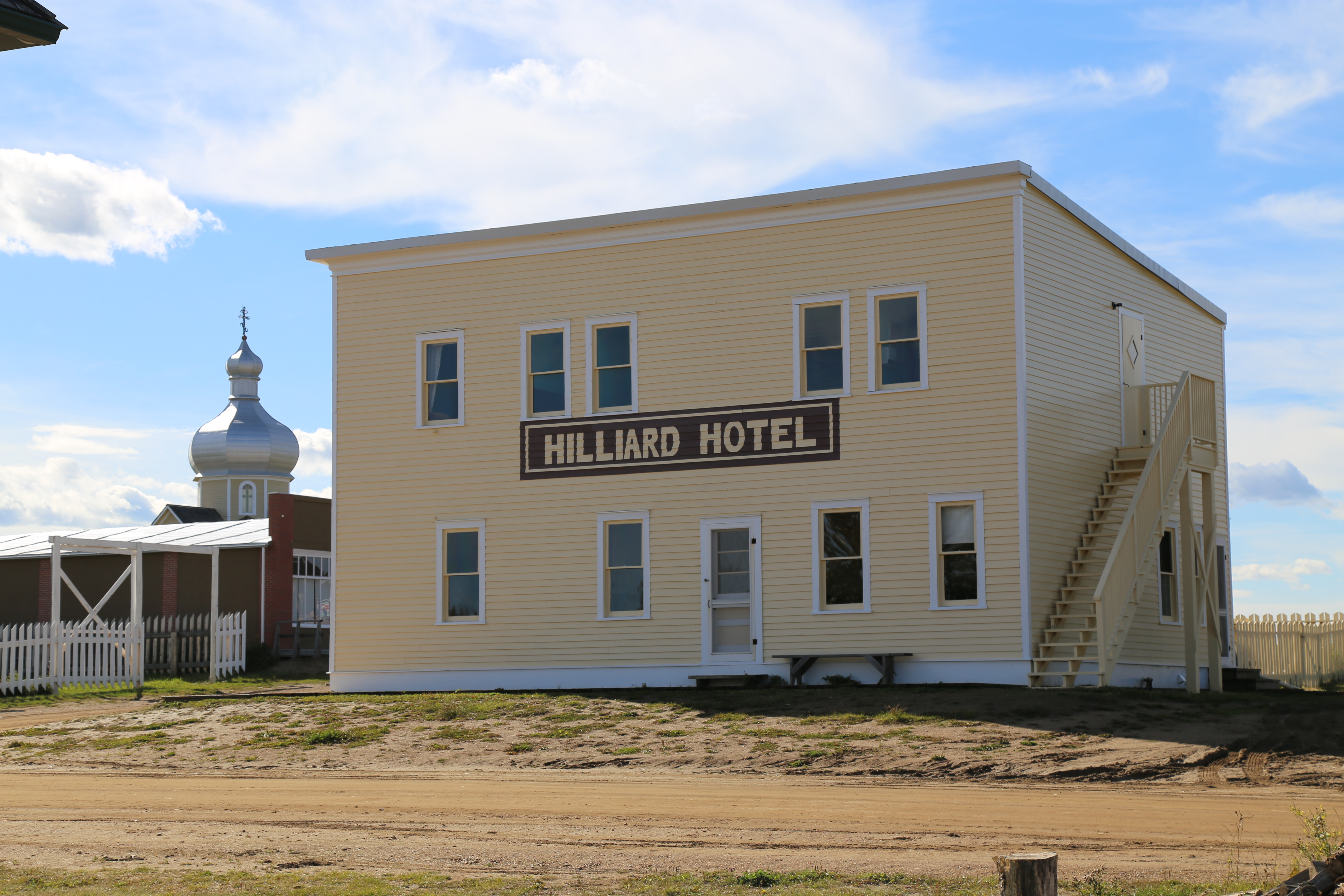 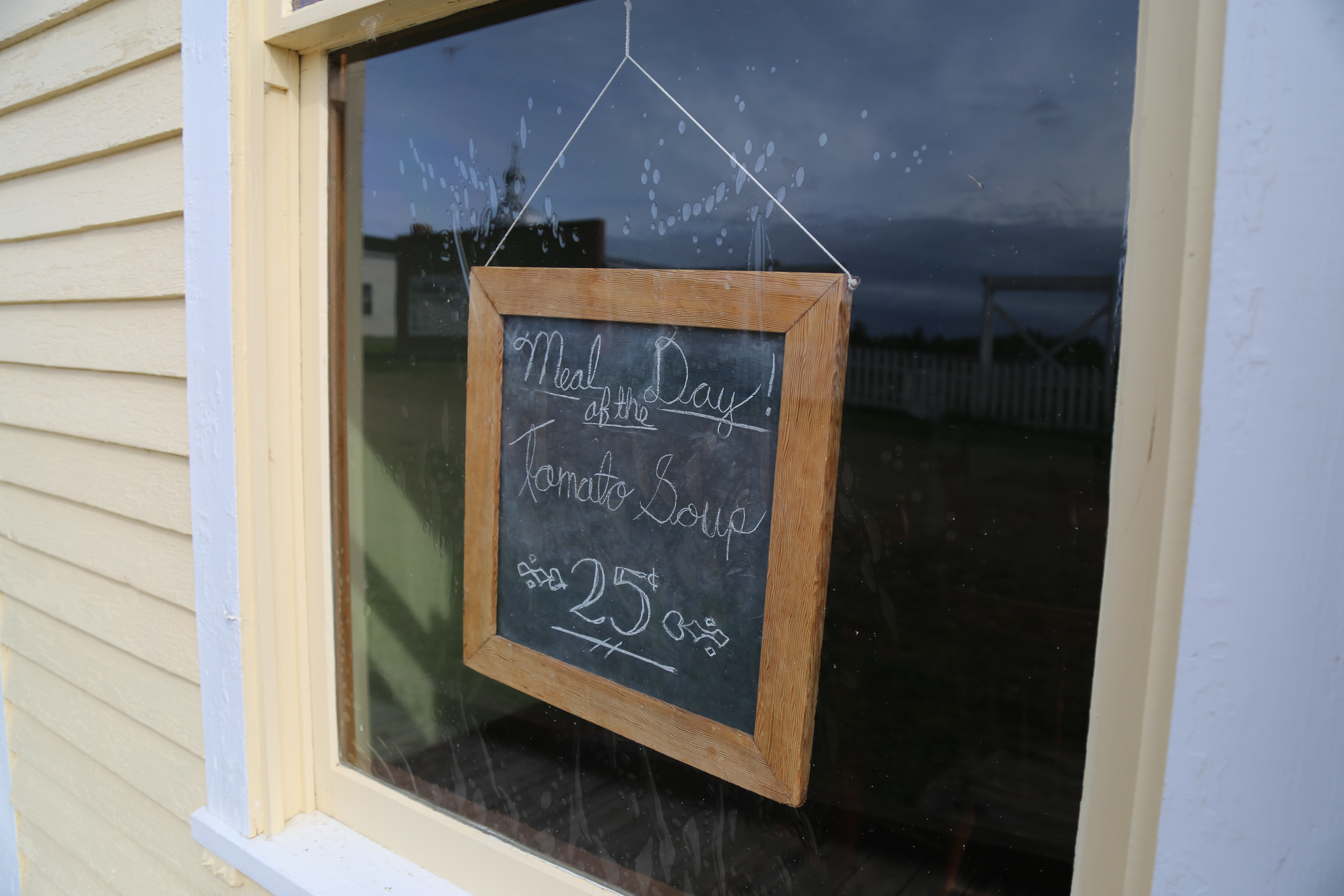