Ukrainian immigrants who arrived in Alberta between 1900 and 1914 had different experiences than those who arrived in the 1890s.  Roads and railways had improved in the region as the population grew and materials and supplies were more readily available.  Many of these later immigrants also had friends or family already in Alberta who could help them as they began homesteading.  As a result, these later homesteaders were able to develop their farms at a faster rate.

The Slemko family farmed in the South Kotzman district, near Smoky Lake.  This house was built as a temporary home to be used until a larger one was built.  The house has one large room and an entry hallway.  The entire family of 9 slept in a large bed that ran the length of the north wall.  The one room has both a large clay oven and a modern metal cookstove. 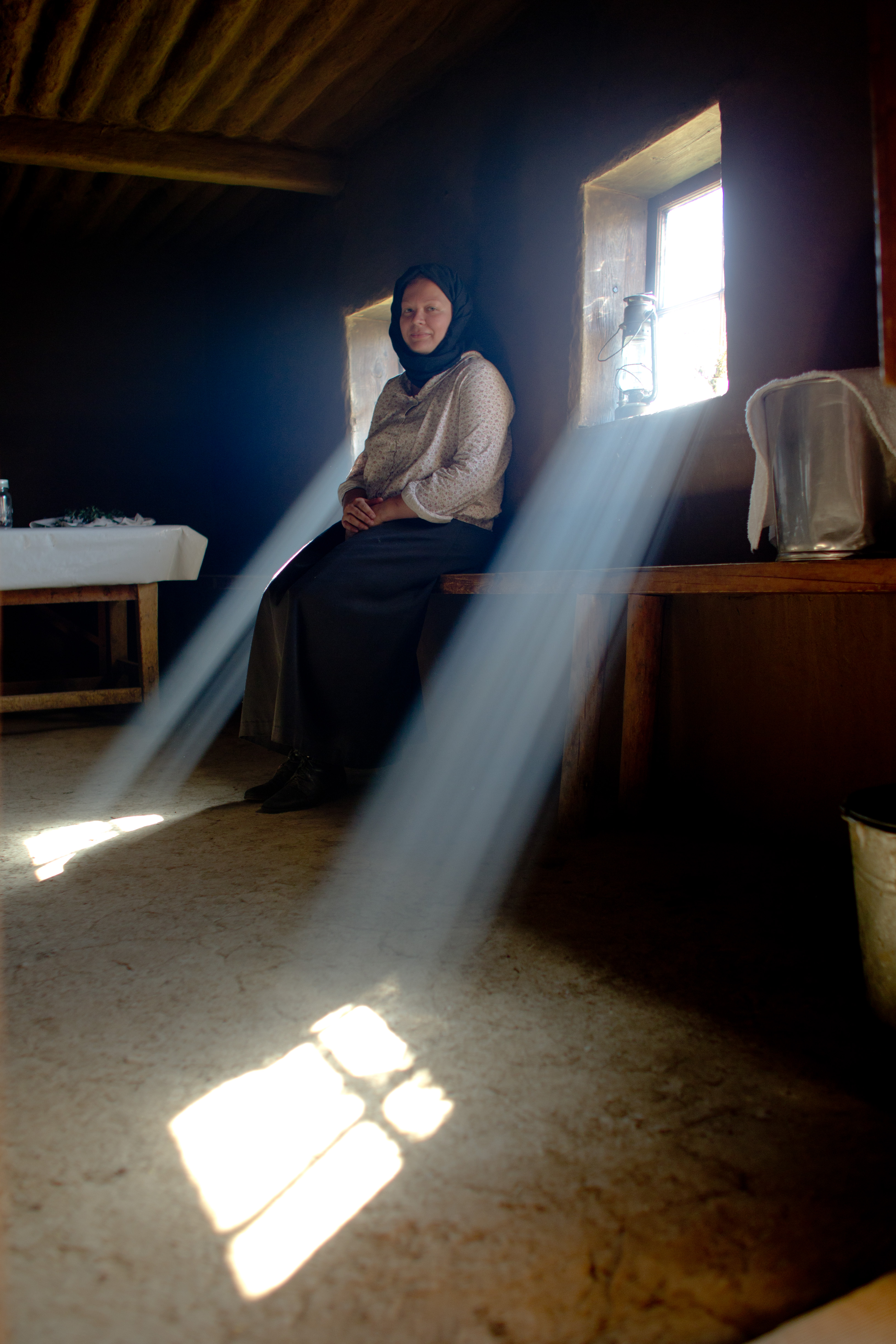 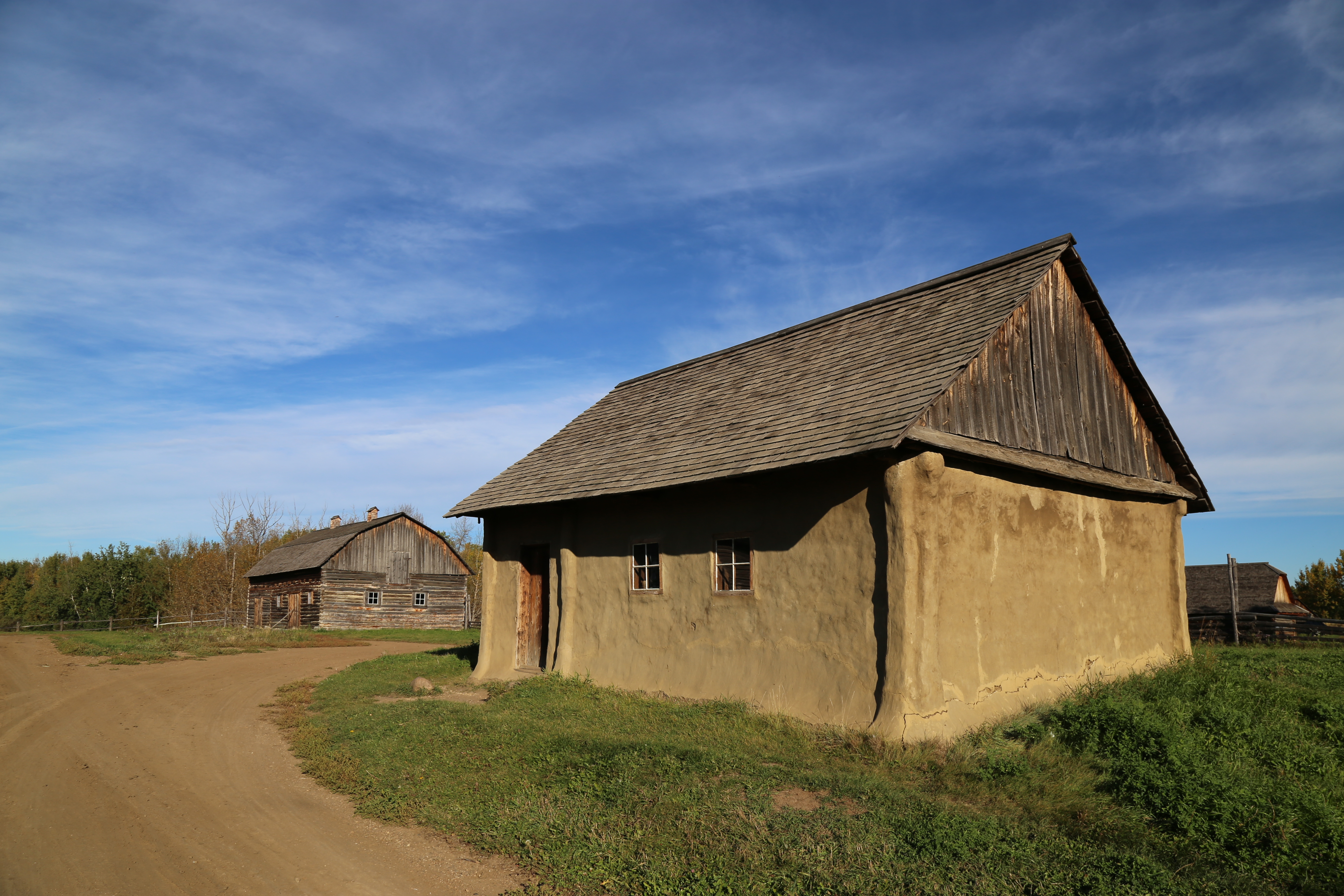