During the 1920s, this church was served about once a month by a travelling priest from the Ukrainian Catholic monastery in Mundare.  This was a common arrangement for rural churches in the 1920s, as there were more parishes in east central Alberta than available priests.

The secondary building in the yard is a bell tower.  It is traditional in Eastern Byzantine Rite churches such as this one to have the bell in a separate structure. 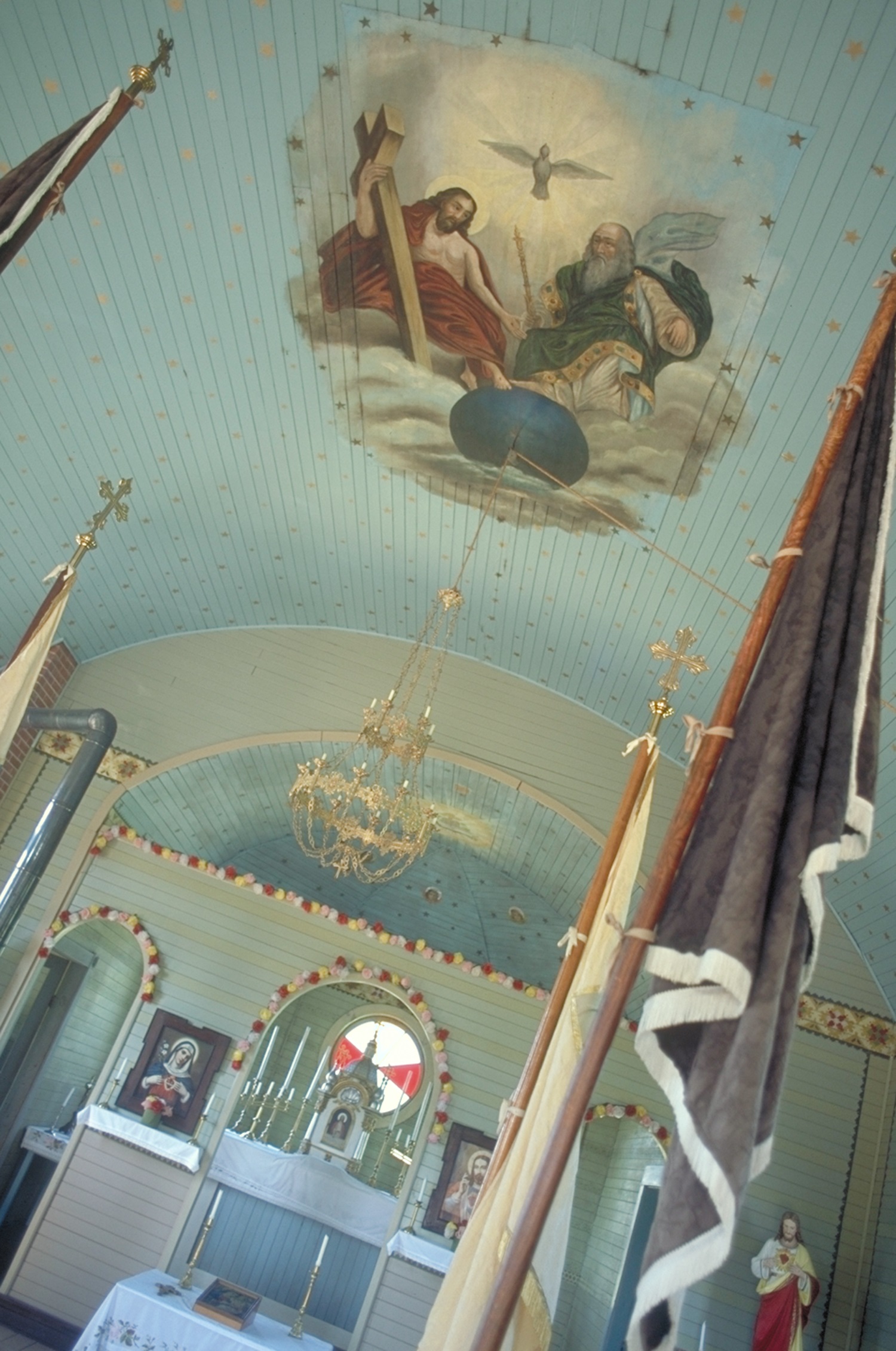 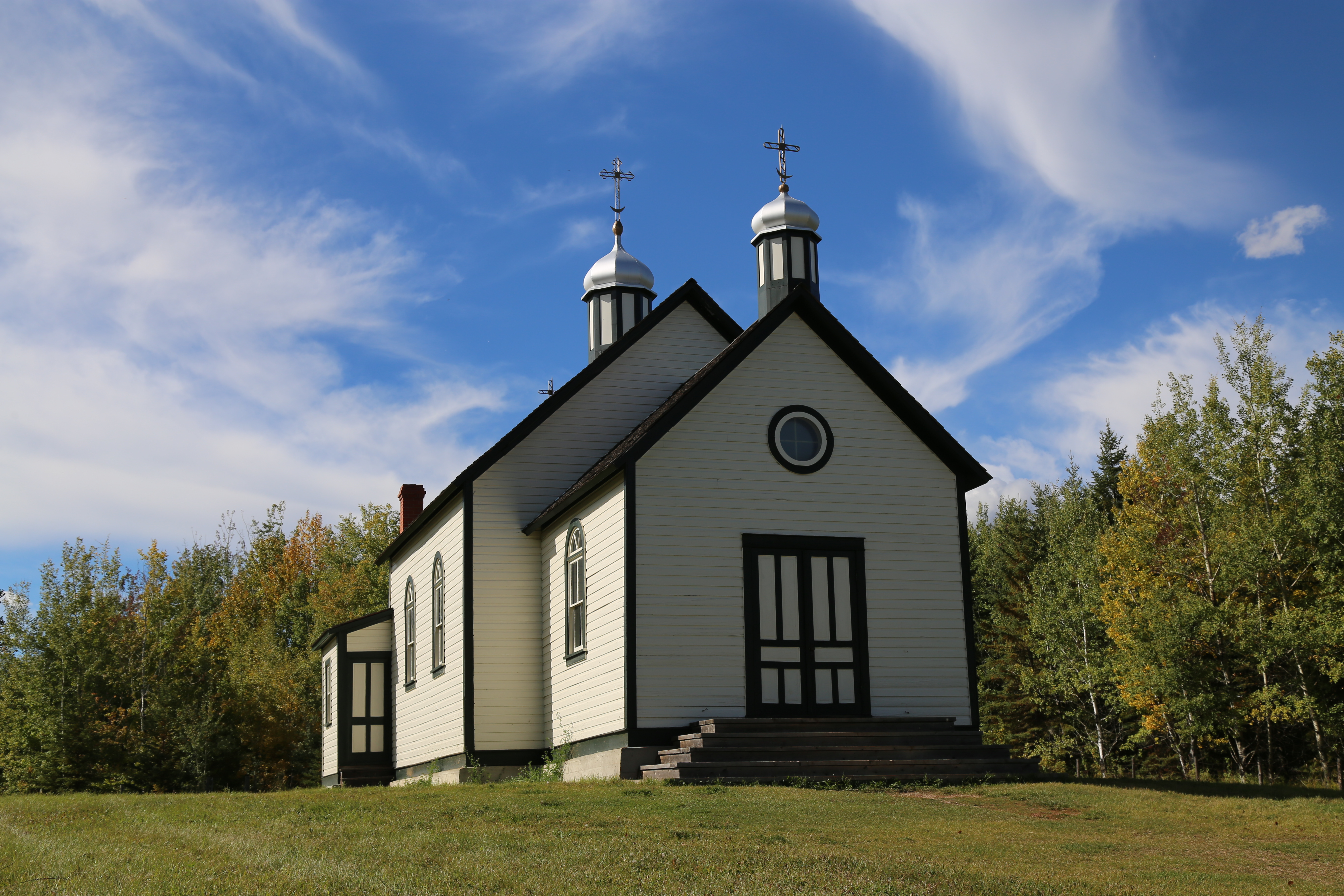